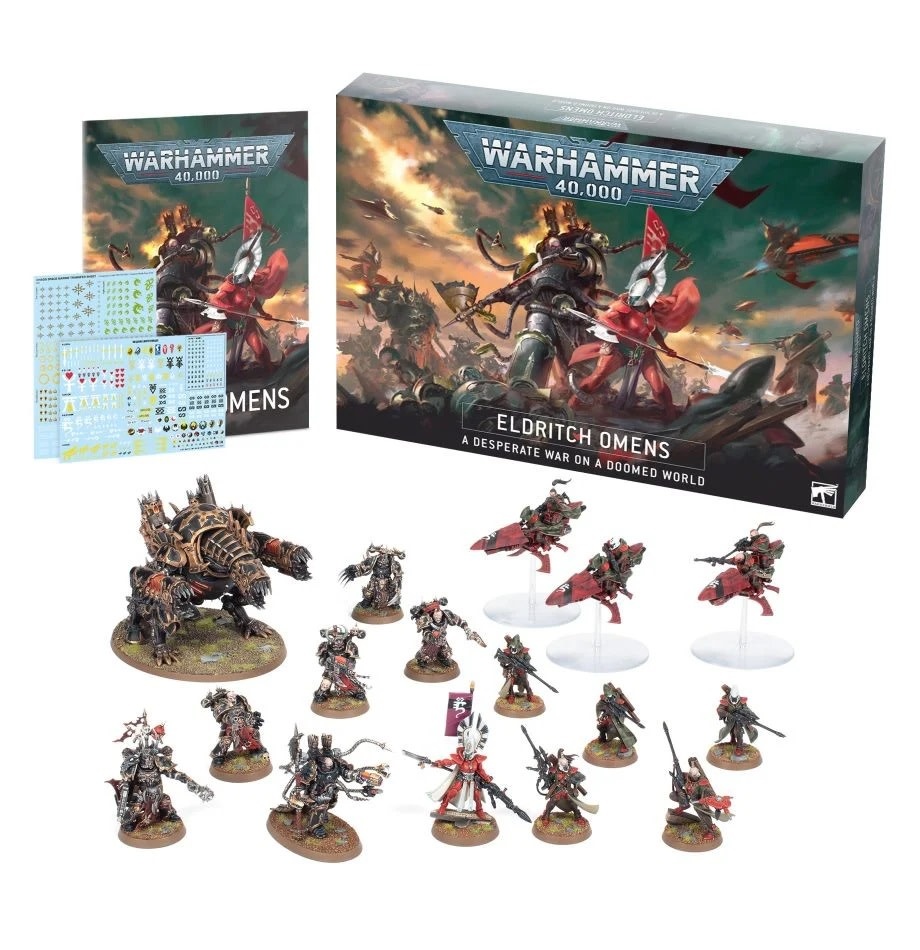 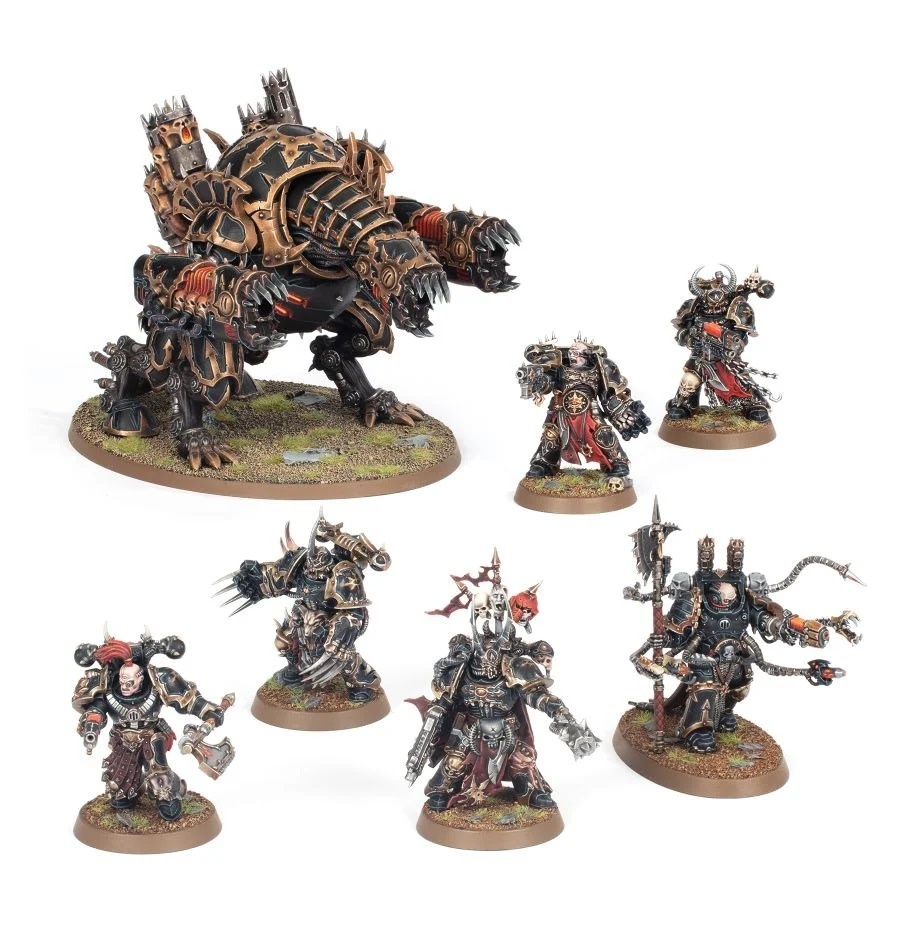 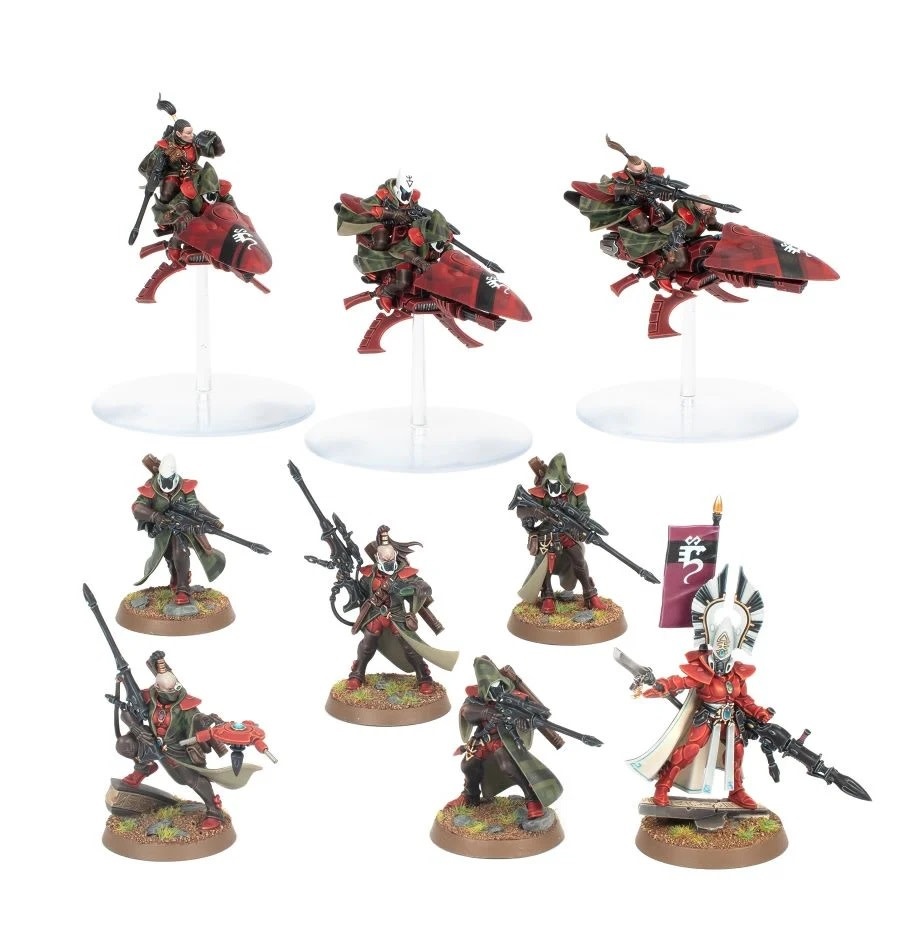 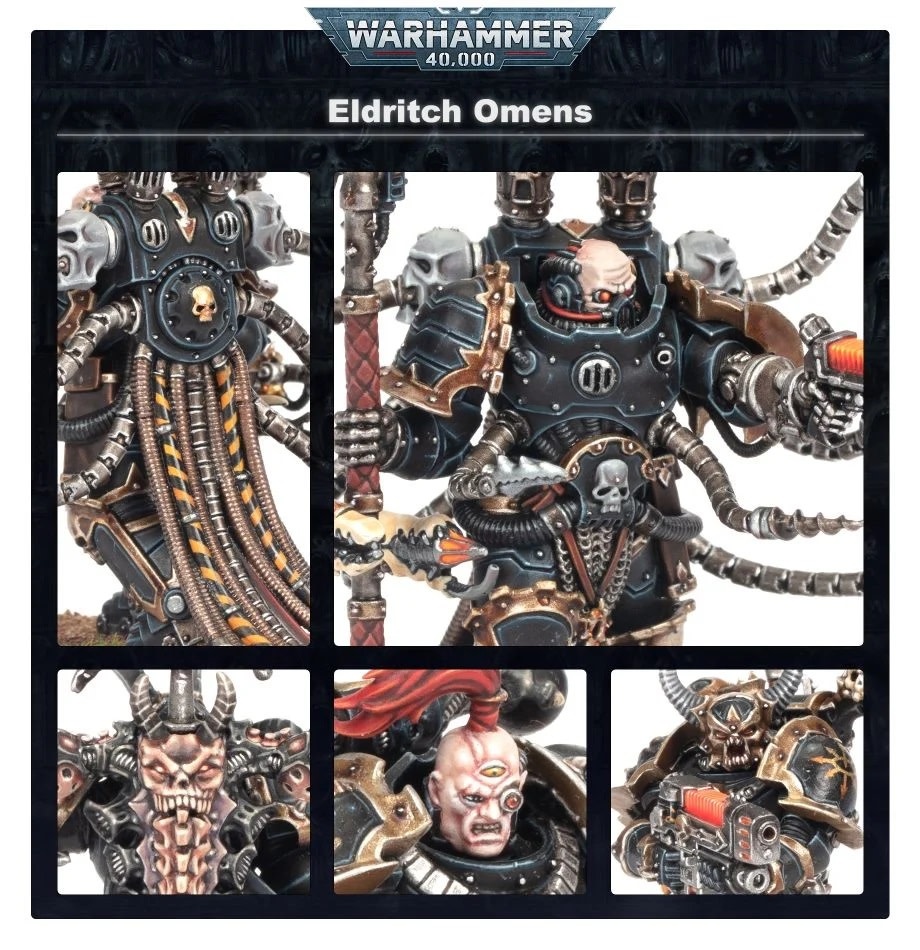 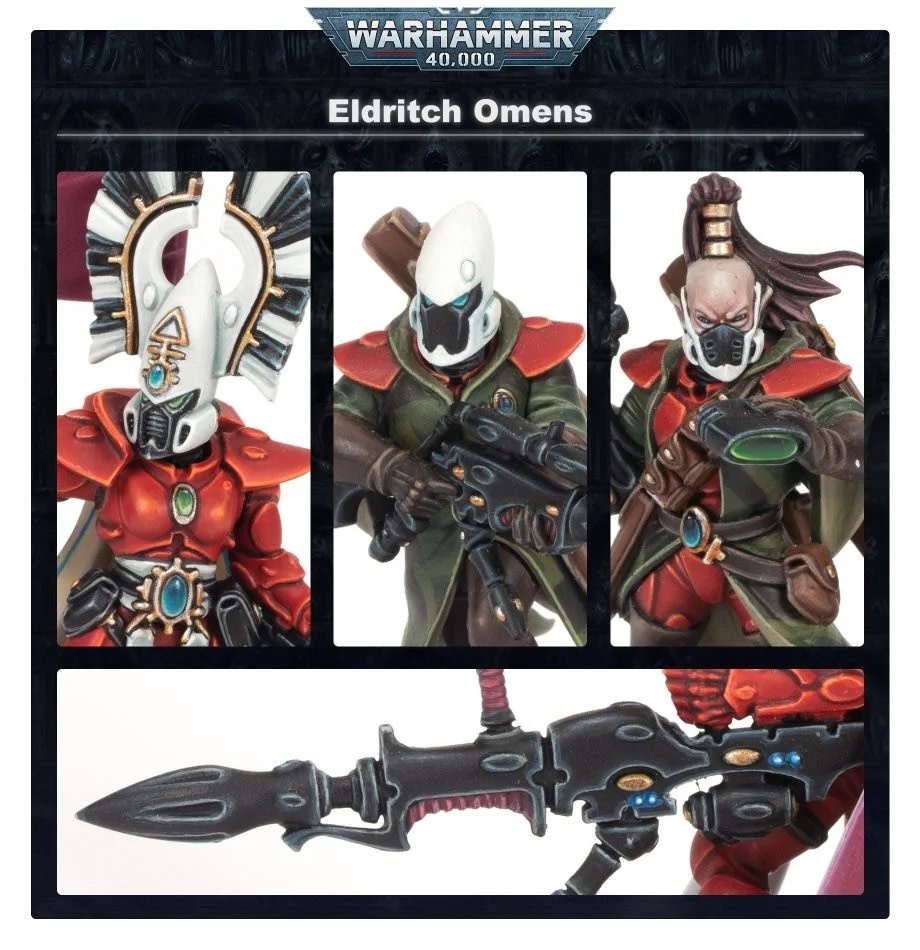 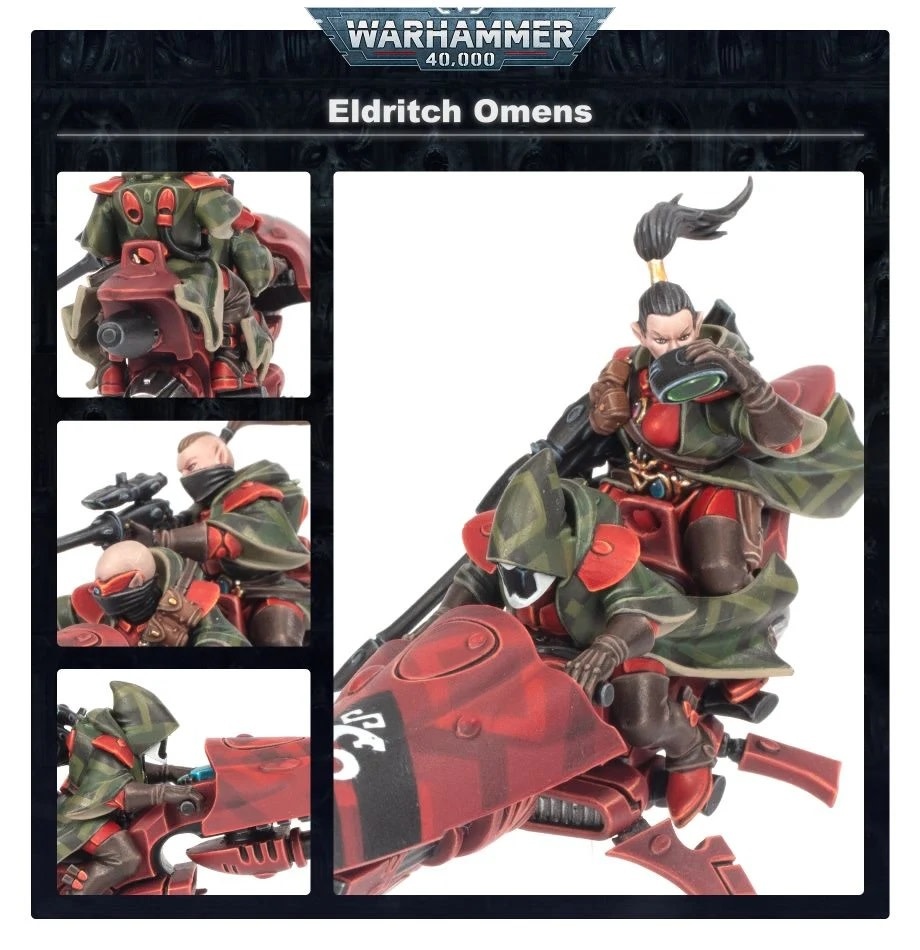 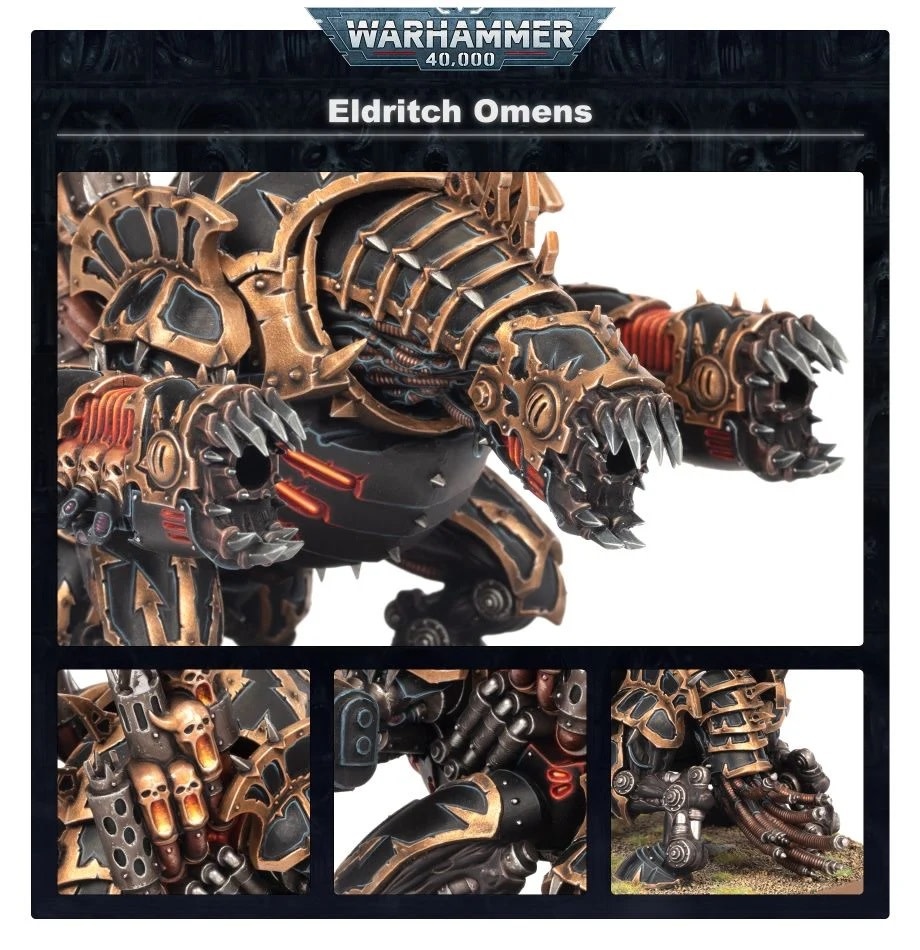 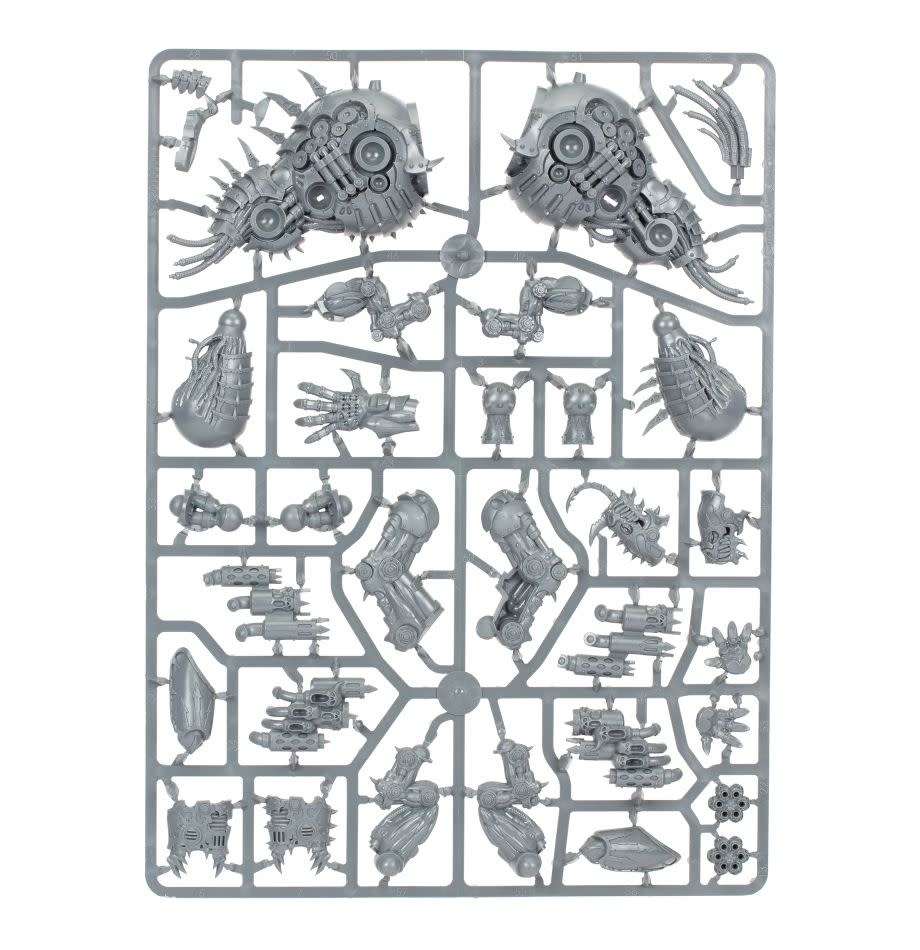 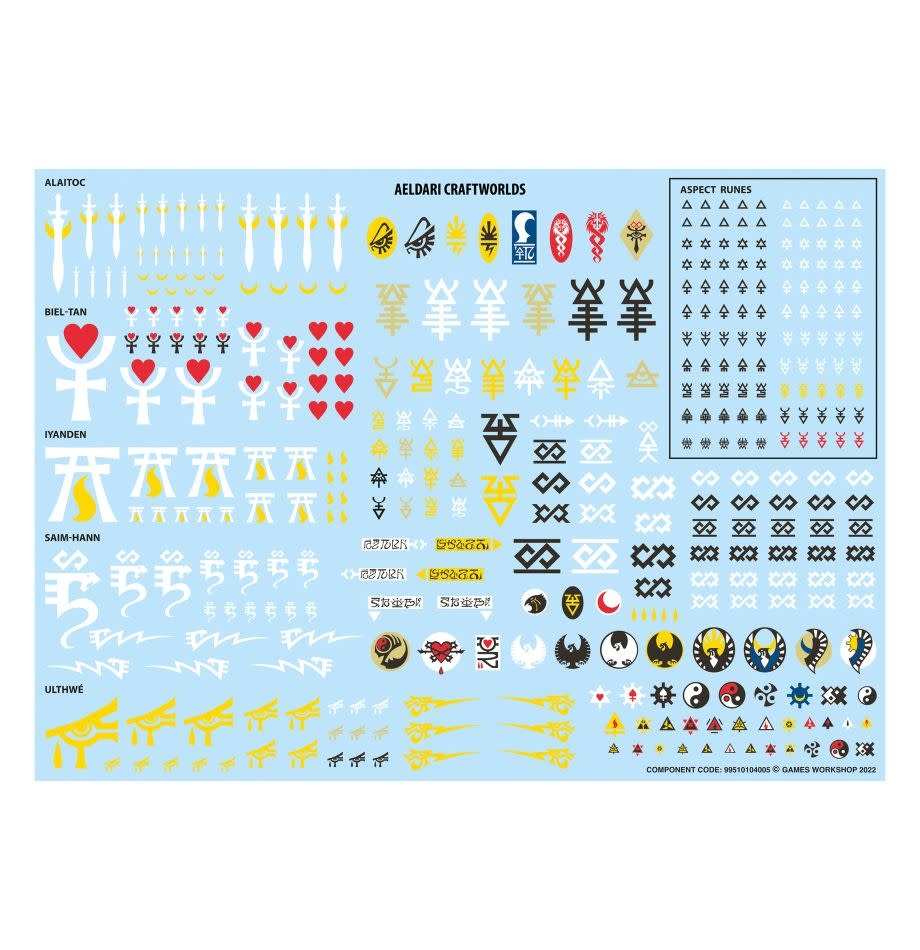 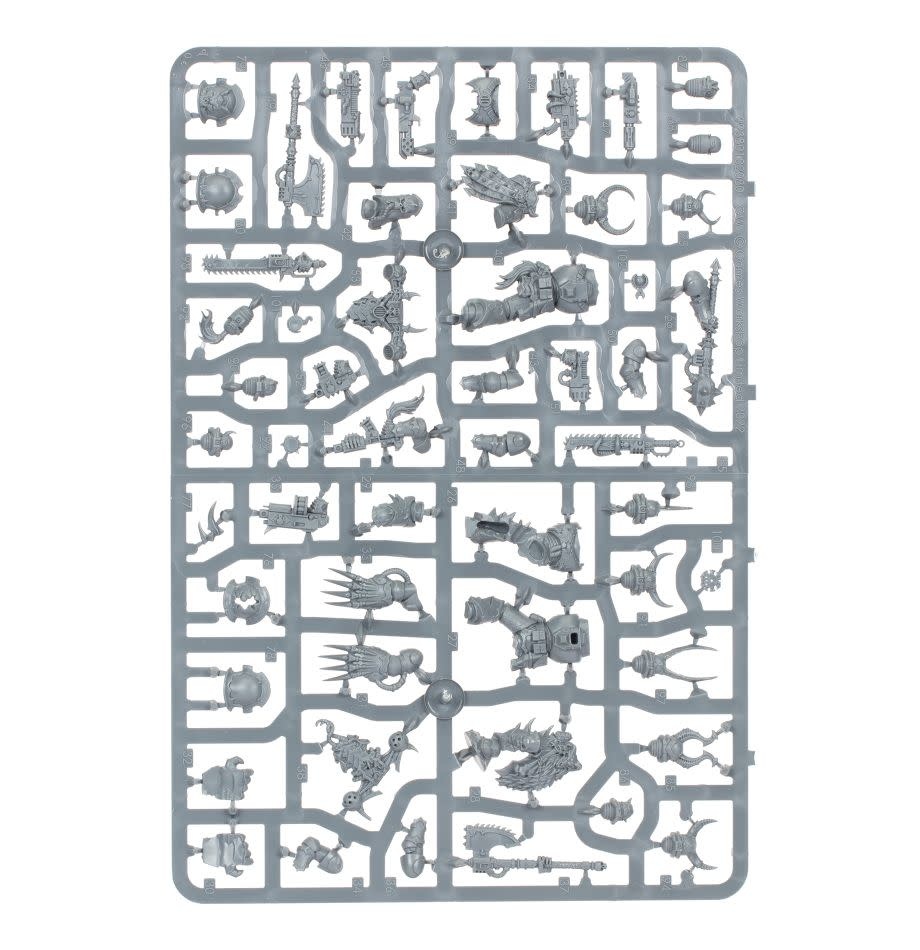 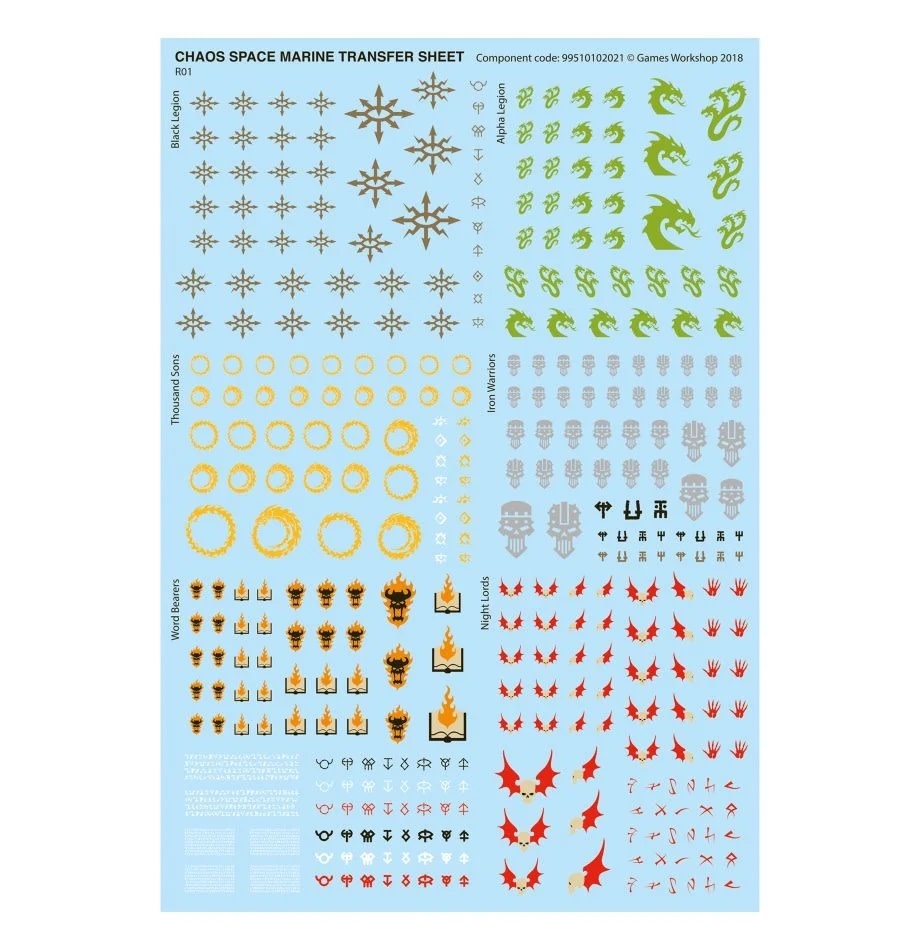 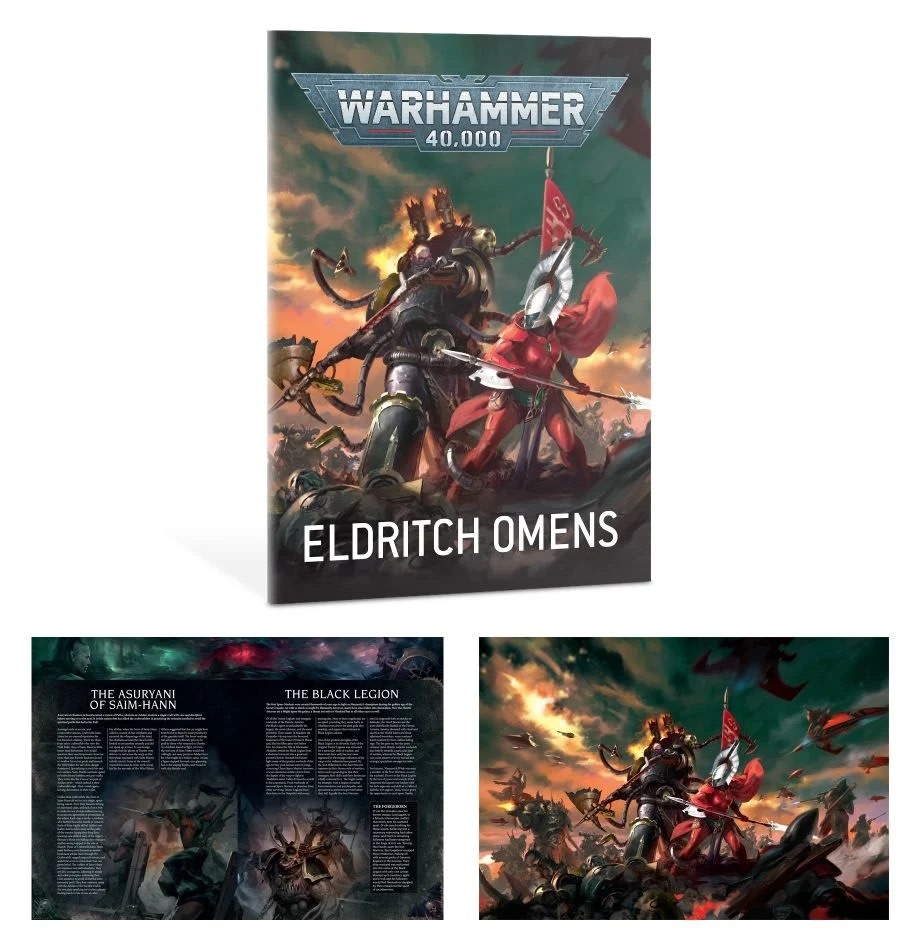 Swift and savage battle erupts upon the warp-cursed world of Daethe, as Autarch Ghaelyn leads the warriors of Saim-Hann against the Black Legionnaires of Warpsmith D'vok the Unmaker. Deep within the war-torn Nachmund, these two warbands clash over a might

Swift and savage battle erupts upon the warp-cursed world of Daethe, as Autarch Ghaelyn leads the warriors of Saim-Hann against the Black Legionnaires of Warpsmith D'vok the Unmaker. Deep within the war-torn Nachmund, these two warbands clash over a mighty prize of souls, and a dread technology that could bring damnation down upon an entire race. With the jaws of a warp storm swiftly closing about them and the stakes impossibly high, desperate measures and terrible sacrifices will be required to achieve victory.

This box is packed with new miniatures for both the Craftworld Aeldari and Heretic Astartes. Every Asuryani model, and all of the Chaos Space Marines excluding the Forgefiend, is freshly updated based on classic designs and stylings. This battlebox is the only place to get them right now, and the 32-page booklet will give you rules and missions with which to pit them against each other in brutal combat. Eldritch Omens is a great way to start a new project or add to your existing armies – alternatively, split it with a friend, and play out the campaign missions together! Plus, with the multipart kits in the box, you’ll have all sorts of extra bits left over to customise the rest of your army.

- 1x Warpsmith, with head, accessory, and weapon options
- 5x Chosen, including loads of options for different heads, weapons, and gear
- 1x Forgefiend, which can alternatively be built as a Maulerfiend
- 1x Chaos Space Marines transfer sheet

The set also contains a 32-page Eldritch Omens campaign book including new background, missions, and rules for both Craftworld Aeldari and Heretic Astartes units. This book contains datasheets for all the models in the box, two missions, the Goliath Down theatre of war, and Crusade rules for both factions. New and existing players will find plenty of fresh gaming options, making this an ideal choice for all collectors.